The Hon’ble High Court at Madras in the case of M/s. V.A.Haseeb and Co. (Firm) represented by one of its Partner, Shri. Mohammed Anwarullah (Petitioner) vs. the Chief Commissioner of Income Tax TDS, Aayakar Bahaman, Main Building, 3rd Floor No.121, Mahatma Gandhi Salai, Chennai – 600 034 (Respondent) being Writ Petition No.32731 of 2015 has held that an application for compounding is valid even if the assessee has been convicted of an offense.

It was further held that the authority should examine the merits of the case and decide whether it is fit for compounding. There are no fetters on the jurisdiction of the authority.

The bench also held that an appeal filed against a conviction is a “proceeding” for the purpose of section 279(2) of the Income Tax Act, 1961.

Backgrounds of the appeal:

The Writ Petition filed under Article 226 of the Constitution of India, for the purpose of issuing of Writ of Mandamus to call for records in connection with the impugned order, being F.No. Compounding /E.O.C.C.No.268 to 291/2015-16 dated 10.08.2015 issued by the respondent, Chief Commissioner of Income Tax and to quash the order and thereby directing the respondent to allow the application dated 20.11.2014 relating to compounding of the offences.

It was observed that the order dated 10.08.2015 was passed under Section 279 (2) of the Act whereby the Chief Commissioner of Income Tax TDS rejected the petitioner’s application for compounding the offense under Section 276 B read with Section 278 B of the Act in connection with the assessment year 1983-84.

READ  Are you eligible as an Indian seafarer to get Income tax relief?

From the statement of facts annexed to the impugned order, the Chief Commissioner perused the guidelines of the CBDT dated 16.05.2008 and stated that according to the conduct of the assessee, and as per the fact that a non bailable warrant was issued to the assessee and he was convicted by a competent Criminal Court and there was a conviction, the question of compounding the offense does not arise.

Accordingly, the Chief Commissioner of Income Tax rejected the Application.

To decide the justification of the impugned order, it was observed that the following facts should be noted:

ii)The petitioner paid interest to its depositors without deducting TDS for 3 consecutive financial years and for the failure to deduct TDS and deposit it to the Government of India, which was an offense under Sections 276 B and 278 B of the Act.

iii) Complaints were filed against the Firm and its partners before the Additional Chief Metropolitan Magistrate, Chennai by the Income Tax Officer at Chennai.

During the trial, accused Mohammed Athaullah died and charges against him were abated.

The Trial Court by a judgement passed on 6.2.1999 convicted the Firm and Mohamed Anwarullah imposing sentence of imprisonment for three months and fine and in default to rigorous imprisonment for another one month.

As against the said conviction and sentence, accused firm and person filed Criminal Appeals before the Principal Sessions Judge at Chennai.

It appeared that the partner of the Firm, Mohammed Anwarullah, was absconding and did not appear before the Appellate Court for almost 15 years, as such the Criminal Appeals were pending.

READ  OFFENCES and PENALTIES UNDER GST - An Overview

The petitioner firm filed an Application before the Chief Commissioner of Income Tax TDS for compounding the offense without leave of the Court.

The prosecution filed a memo on 28.04.2015, wherein, they prayed to grant leave to the petitioner under Section 320 (5) of the Criminal Procedure Code for compounding the offense so that the competent Authority would dispose of the Application as per law.

Thereafter, the application was taken up and rejected by the Chief Commissioner on the ground that the conduct of the petitioner would not allow him for compounding the offenses.

The respondent admitted in the counter affidavit that one of the partners of the Firm expired during the pendency of the proceedings and the charges against him were thus abated.

In the circumstances, it was examined whether, only because there was conviction against the petitioner, he should not be allowed by the Chief Commissioner to compound the offenses.

The Court considered the case of R. Inbavalli vs. The Government of India, Ministry of Finance, and another, W.P.No.24588 of 2016, wherein, the assessee was convicted as she filed her return belatedly, and the compounding application was pending before the Principal Chief Commissioner, and she approached the Hon’ble Finance Minister, Government of India, who in turn rejected her application for compounding.

Earlier decisions referred to be Court in deciding whether application for compounding is valid- This Court took note of the decision of the Hon’ble Division Bench in the case of Chairman, Central Board of Direct Taxes and others vs. Umayal Ramanatha (2009) 313 ITR 59 (Madras), and disposed of the said Writ Petition.

READ  PROSECUTION OF OFFENCES and COMPOUNDING UNDER GST - An Overview

It was noted that it is clear from Section 279 (2) of the Act that any offence, either before or after the institution of proceedings, can be compounded by the Chief Commissioner or a Director General.

The expression ‘proceedings’ has not been defined in the Income Tax Act, 1961. However the term is of wide amplitude and generally refers to a prescribed action for enforcing a right conferred by law. It is not an expression with a definite meaning but it is governed by statutes.

The decision of the Honourable Supreme Court in the case of Babu Lal vs. M/s. Hazari Lal Kishori Lal and others, AIR 1982 SC 818, 824, was also observed.

It was further held that the appellants have refused to exercise power of compounding by misinterpreting Section279 (2) of the Act, which was not justified.

The Court also held that the sentence imposed on the petitioner was suspended and the appeal is still pending and also that the respondent can freshly examine the matter.

As a result, the Writ Petition was allowed and the impugned order was set aside.

All about Compounding of offences under the Income Tax Act, 1961 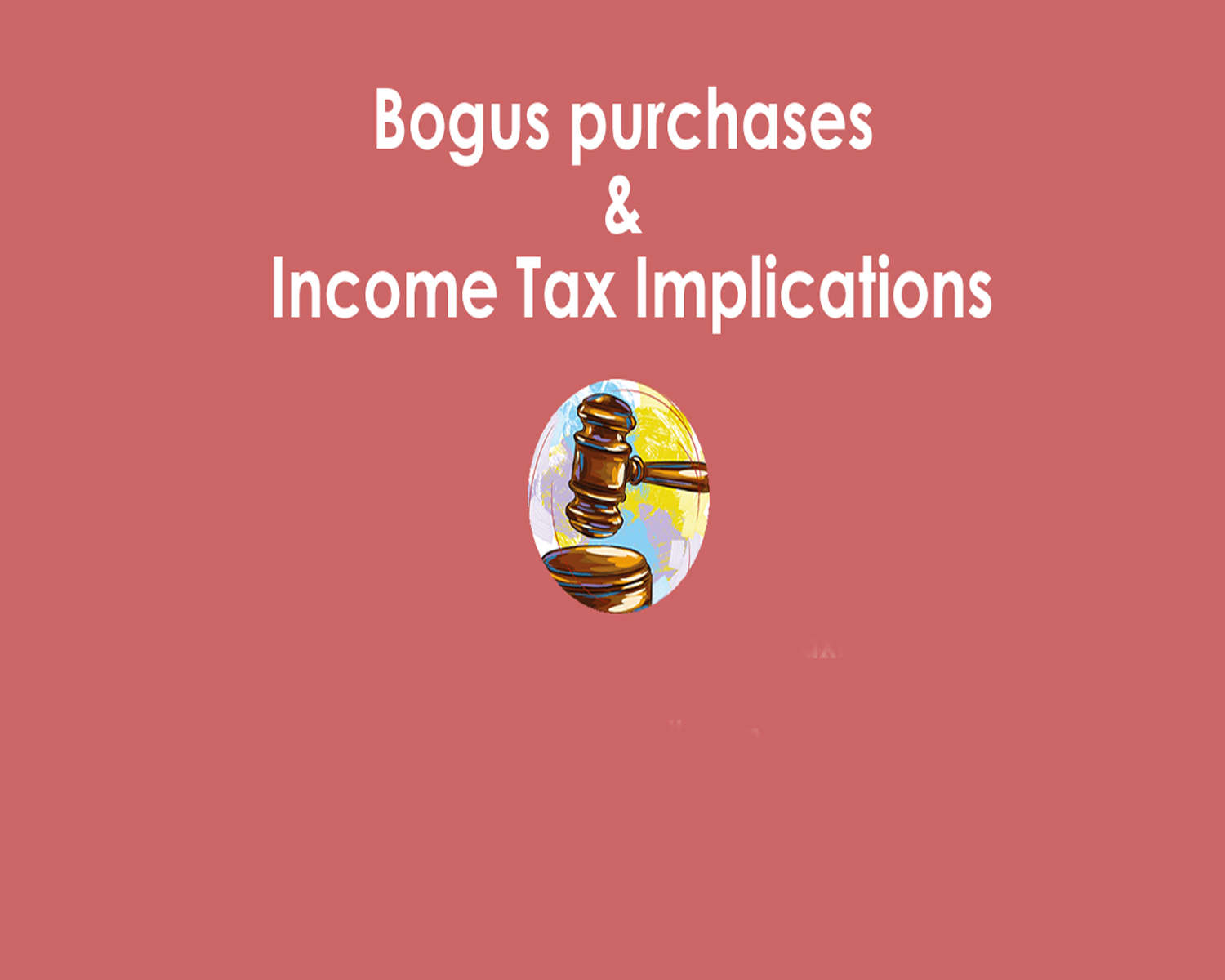 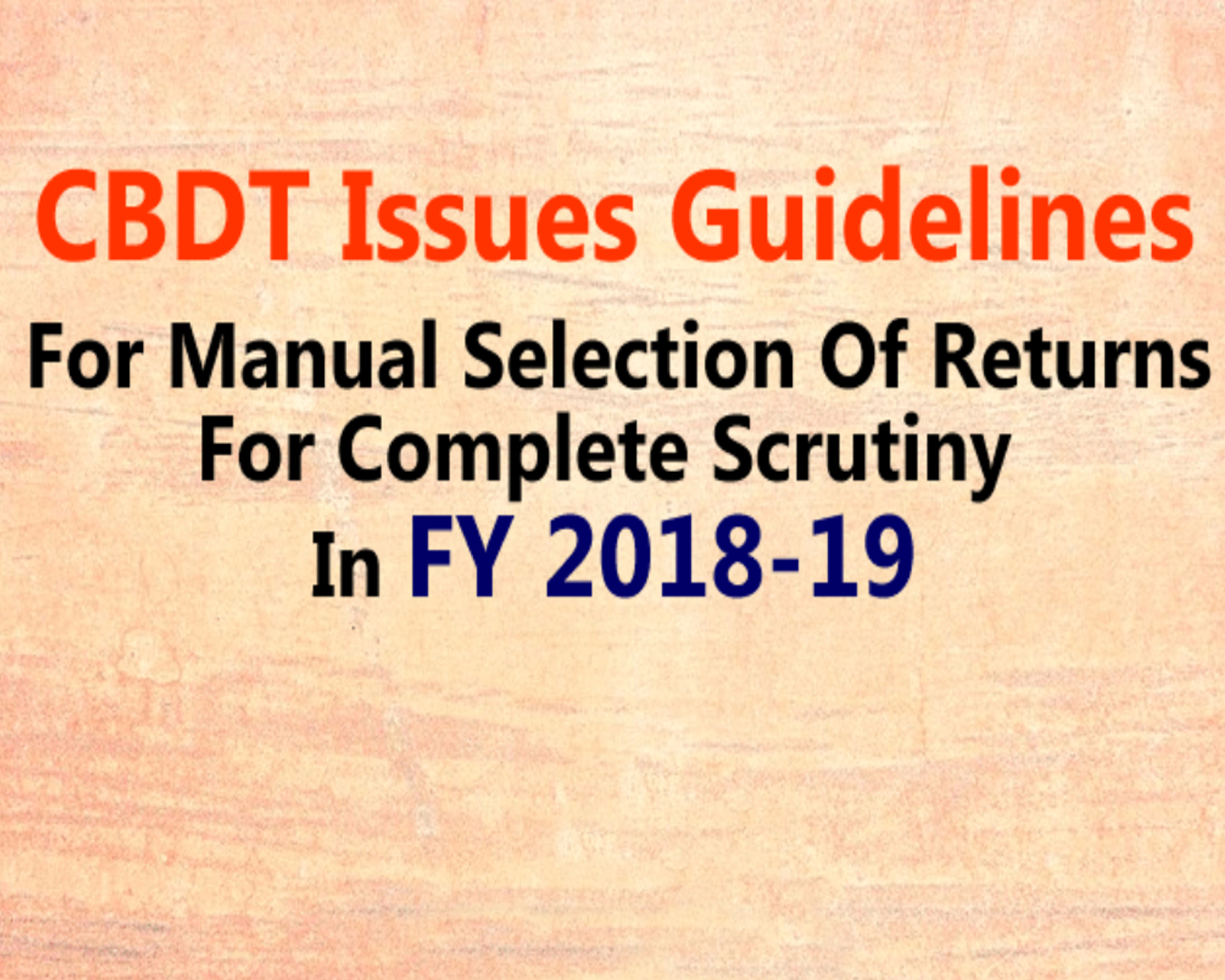