Images of fake notices by Income Tax are circulating on social media. This has added to the confusion

In the coming weeks, Property values are expected to crash due to likely hood of Government coming down heavily on Benami Property deals, on Jewelers to reveal identity of customers who purchased Gold and those who have deposited Cash disproportionate to their known sources.

Since the currency notes for Rs 500 and Rs 1000/- have been demonetized, various queries have been floating around in the minds of various assesses or even those who have never filed the returns. In fact the level of misconceptions is so high that my buzz lines have not stopped ringing with lots of all even from low income people who have never filed returns and in fact never needed to as per the exemption limits

There is also anther category of persons coming up who were moonlighting; i.e. people working overtime after their regular jobs and trying to make some extra money to sustain their families and now they are finding little difficult to declare their incomes.

1. How much one can declare? How much can my other family members declare? It is not advisable to seek answer to this question from any one unless you share few things as your income levels? Number of family members? Approximate monthly income? Cash drawn during past 6 months and any extraordinary receipt or payment of cash as on weddings, sale of property, advance etc. However, generally limit of Rs 1 lac per male earning member and Rs 1.5 lacs for lady would be safer limit, but not to be taken as sacrosanct unless above data is analysed

READ  Tax Rates on undisclosed income sky rocketing at 82.5%- Tax Planning and not Tax evasion need of the hour

2. What would be next move on black money-

As per statements of Government ministers, no such move to ban the notes. However as this happened this time, the move if any would have surprise element and would not be revealed before hand as it would defeat all the purpose of doing so. Moreover with the chaos that have been created and whole world watching this development, seems unlikely that this would be done

Government already has powers to seal any locker or to force opening any locker. So what is new in this? Given the attachment we in India have for gold it would be politically suicidal for any Government to do this. All this appears the figment of imagination in social media at the moment, though repeating once again, Government already has the power to check the lockers.

Effect on economy– This has already brought economy to grinding halt, whether it is movement of trucks, farmers to plant new crops, real estate deals or just anything and more specifically the sectors where the plastic money was yet to come such as sale of crops. It would have the effect and the recovery would Not earlier than June 2017

Is it safe to deposit money in the account of a friend? No it is not safe, or rather may not be safe. We are not discussing ethical aspect of it, but unless this is done with meticulous planning including justification of cash flow your friend to have. This may land both of you in trouble and may be charged with abetment by Income tax authorities

People have already got notice- If I get notice from Income Tax, what should I reply? A notice has been circulating on whattsapp, very cleverly made that assessing officer has asked an assessee explaining the source.So far no bank has filed AIR, so how can an assessing officer have access to information and send notice too?Take professional help if required. Though in small cases, no such help would be required, if you don’t have expertise, it will be better to seek help

Such information has to be furnished online or in the format as may be specified.

Non furnishing of such information would lead to fine, penalties and even prosecution.

Following persons have been notified for submission of information-

Hmmm. Big question. Discovering a safe method is not easy. First of all think of any way if the tax liability is small, better to pay tax and stay safe

Buying of gold as generally being considered may not be safe. In one city, the income tax department has taken away the cameras in the jewellary shop to identify the customers who bought gold.

Many people have converted their earnings into Dollars. In the given state of affairs, Dollar is likely to get costlier than Rupee, and hence may be a safe investment

Those planning town home, may consider one as the current prices woud be all time low. Though I personally feel, if Modi decides to come down on property deals too, the market would go down further by 20%

There are some avenues where the income is shown in current year, the penalty may not apply. In such cases, do consider paying installment of advance tax by 15th December 2016. However in many cases, the cash you may consider may not be unaccounted one. Take professional help if in doubt

Remember assessing officer has powers to reopen the cases for previous years u/s 148. Don’t do anything that he resorts to reopening of the cases 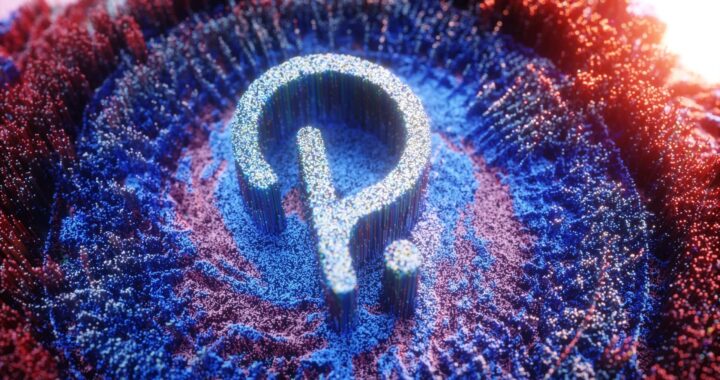