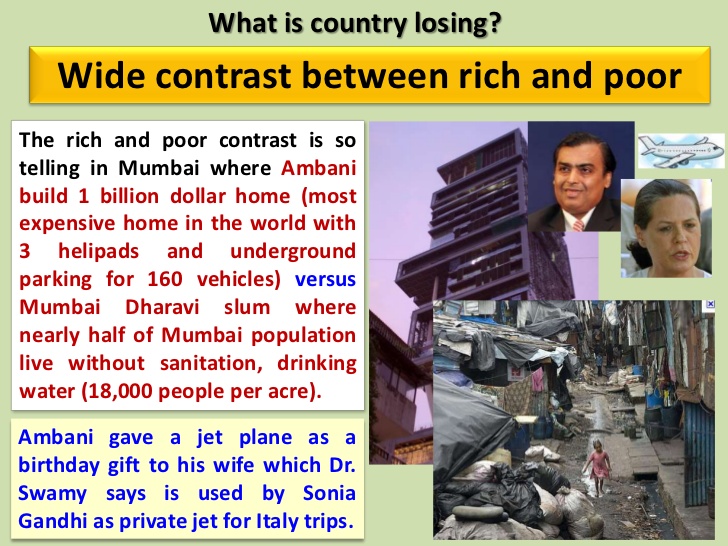 On one hand our politicians want 100% tax compliant country and on other hand neither the Government is able to provide basic facilities to common man in return. In Addition Government is able to do Raid Raj and do retrospective amendments, Are we running country by tax terrorism in India

Well, no one likes to pay taxes, and there has to be some stern action against the defaulters has to be done. Also, some erring taxpayers do not pay the proper taxes or try to act smart to save their money. There are different kinds of tax terrorism in India and in this article we talk about them in detail.

There may be some times when we witness such cases wherein the doctrine of judicial discipline is rejected by not following the precedents for binding them. The legal precedent is also not followed sometimes even by the ITAT or the Income Tax Appellate Tribunal.

Failure to follow the binding law- Another form of Tax Terrorism

If there is an inability to follow the law that binds people to do the right thing, then in that scenario also tax terrorism increases. One has to be careful and follow all the rules that bind the citizens to do what is just and legal.

Study and search actions are required to find out the black money and also to get to the undisclosed tax income. This work can be undertaken by any person who may be likely to possess bullion, jewelry, money, or any other valuable article that may represent such income as well as property that may not be disclosed. The same action may also be taken when the assessees are not able to get their account books or similar documents. But it has to be taken into consideration that some ground rules are needed to be taken care of by the survey and search team. They have to respect the privacy and personal space of people at all times.

Retrospective legislation- one of worst form of deceit to country men

Imagine you are complying with Act in all its intent and spirit and suddenly the tax men decides to change the rules of the game mid-way and you become non compliant- Is it fair.? Do you know this is one of the reason why FDI is coming at India at rate slower than what it should be?

It is a fact that for the taxpayers to adhere to the law, there is a need to understand them and also plan all their financial situations of the business so that there is overall stability. Another factual statement would be that considering the social necessities in our country these tax law amendments are pretty much unavoidable.

Nevertheless, any retrospective changes that take place in the tax laws may lead to the tax paying community losing confidence in the tax legislation that ultimately leads to a lesser desire for investment and growth in the area of industrialization. The retrospective legislation also makes a greater amount of litigation and leads to no proper benefit regarding tax recoveries that take place on time.

Mindless Appeals, Reopening of cases and Repeals- Reason –Assessing Officer does not lose anything if revenue loses the case, while assessee loses Money, time and peace of mind. –

Solution– Keep Tax man Happy- You know what it means?

This is a significant contributor to the tax terrorism and also aids in accentuating the loads of the pending cases that are before the Courts. They have come off very seriously when the issues of tax terrorism are concerned. But still, there is hardly any improvement in the situation.

It is a disgrace that the same taxpayers who were thought to be contributors to the development of a country are now the enemy of the State. They may be harassed or given worse treatment at times rather than respecting them and treating them with dignity. There has to be an end to tax terrorism.