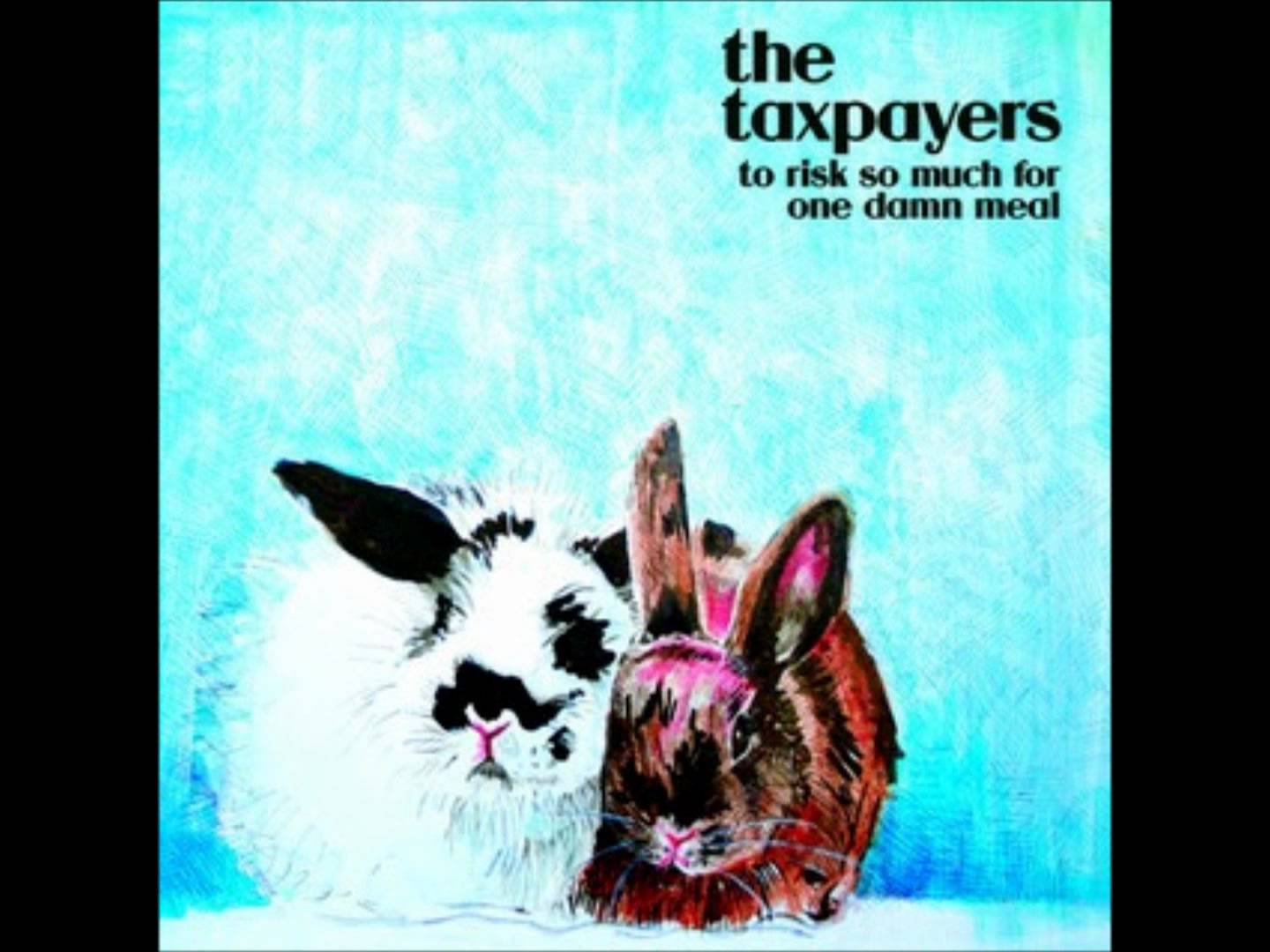 In today’s times in our country, small taxpayers are highly burdened by the compliance and it is high time that they are eased. A taxpayer friendly tax-regime was one of the promises made by the Modi-led alliance before coming into power. Back then, there was agony on large multinationals about the unreasonable demands put forth by the tax department, its usage of contemplative changes, and its aggressive revenue targets. These upcoming trends have begun to be called ‘tax terrorism.’ The NDA has decided to address this tax regime. Find out how Life Not Easy for TaxPayers! 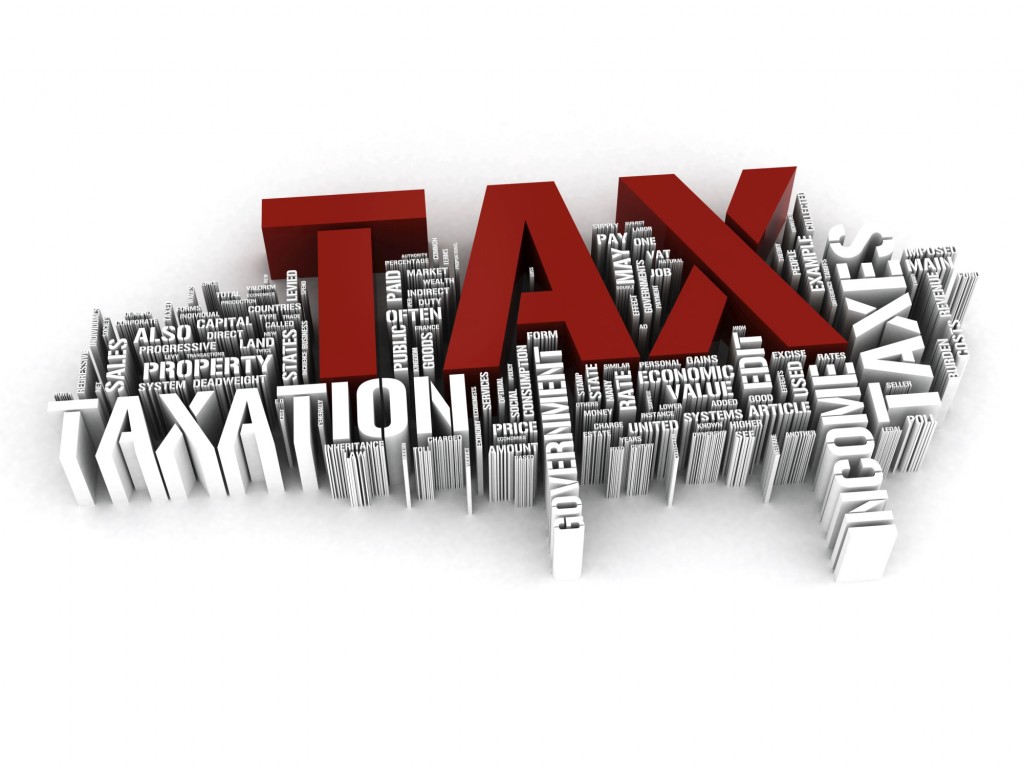 It has been three years since Modi government has come to power, and especially from the period after demonetization happened, not many people find the present tax regime as friendly or contributing in any way.

Filing the ITR (income tax returns) has never come easily to the common man. With the new requirements coming up, filing the tax returns has become all the more difficult this year. Firstly, the filers were required to link their Aadhar numbers with their PAN numbers. In some cases, the linking process was delayed or slowed down owing to mismatched names.

Even though the deadline for the linking process was extended, the filed returns are processed only after the completion of the linking of Aadhar numbers and PAN numbers. This forces the taxpayers to fasten the process.

Since most people are not completely aware of the tax laws, they seek help from professionals who file returns or chartered accountants. But with the upcoming requirement put forward by the CBDT to update the personal and secondary email IDs, address, contact numbers, and details related to the bank account while logging onto the site, this outsourcing has been hindered significantly. Moreover, the details were verified using SMS or OTP. Also, according to another rule, not more than three e-filling accounts could use the same contact numbers or email IDs. Since most taxpayers are not well-versed with the filing process, they often rely upon their CAs for operating their e-filing accounts.  Some protests on Twitter have led to the deferment of this rule, but it may come back.

DIGITIZATION OF THE INTERACTION PROCESS:

The government has been trying to shift all the taxpayer communications to an online mood, which will lead to cutting out of the possibilities of personal interaction of the taxpayer with the officials, and hence will also help to reduce the chances of corruption. But since the only available mode of communication is online, it has become challenging for the taxpayers to go about the interaction process owing to the low levels of digital literacy and internet penetration in our country.

According to the latest data, there are only 32 internet connections for every 100 people. More so, these connections are of uncertain quality and are mostly present in the metropolitan cities. An even bigger concern is the digital literacy, and most taxpayers are not able to file the returns owing to the complex online system.

In the months after demonetization, the income tax department has been issuing demand notices to the non-filers of returns. Senior citizens and home-makers have also received notices regarding the same based upon their TDS payments. Self-employed people have also been questioned about some investment transactions that were made about five to six years ago.

Most of these notices were sent via emails and hence, many law-abiding citizens failed to respond and courted penal action due to their inability to keep a constant check on their email ids. Also, the government usually uses the online platforms to announce the latest changes in the rules and regulations related to income tax.

Unrealistic revenue targets in the budget often lead to unreasonable tax demands. The present year, there have been aggressive corporate and advance tax demands by the tax administration. The CBDT is also making the advance taxpayers voluntarily submit their income projections and then making them hold to it. This is being done by means of the 39A Draft Rule where the taxpayer is supposed to provide detailed information about his income from various sources. In case, the estimate is lower than what was provided the previous year, the taxpayer is required to provide a written explanation for this. The officials feel that doing so will discourage the taxpayers from reporting ‘windfall’ income in the previous quarter.

In the present advance taxpaying system, the taxpayers with a liability more than Rs. 10,000 are supposed to make an estimate of their income for the entire year to calculate the advance tax installments. Under-estimation will lead to monthly interest on the shortfall. This penal provision has resulted in placing another compliance burden on the taxpayers just to get the right projections for the department. This practice seems to be quite unfair.

With the complex rules that change quite frequently, multiple rates and the monthly filing needs on the GSTN (Goods and Services Network), the small businesses and taxpayers are already facing difficulties. The system associated with GST has become equally cumbersome and convoluted as the direct tax system.

Modi and his government have an objective of expanding the country’s tax base which is quite narrow and enhancing the transparency related to the tax administration. In fact, there has also been significant progress when it comes to reduction in the corruption prevalent in our country.

Besides all these, the government should also understand that the low tax compliance in our country is not a result of taxpayer’s procrastination alone. A significant fraction of the law-abiding population is not well-aware of the taxpaying system and hence is incapable of paying their taxes. This also one of the main reasons why the people with low income in our country are made to pay high indirect taxes without much complaint.

The tax officials need to adopt the carrot and stick approach. The voluntary tax compliance must be rewarded as well as in cases of evasion, there must be a fair punishment. In the present scenario, the stick is the only thing in notice while the carrot remains hidden! This is one of the best methods to coax citizens into paying taxes.