The Hon’ble Apex Court in the case of Amin Merchant vs. Chairman, Central board of Excise & Revenue and Others being Civil Appeal Nos.4676-4677 of 2013 has held that mere announcement of a concession does not allow relief if it is not stated in the Finance Act.

Backgrounds of the appeal:

The facts leading to the appeals:

The appellant imported eight consignments of goods belonging to the Tariff Sub-Heading 2208.10 of the Customs Tariff termed as “Compound alcoholic preparations used for the manufacture of beverages” in the financial years 1993-94 and 1994-95.

The appellant claimed to have deposited the amount of duty assessed by the department on the assessable value stated in the bills of entry.

The appellant stated that he cleared the goods for home consumption in the financial years 1993-94 and 1994-95.

Between the years 1994 and 2001 the appellant made many communications to the Central Board of Excise and Customs and to the Tariff Research Unit (TRU) of the Union Ministry of Finance.

The appellant claimed that the rate which was prescribed for goods falling under Tariff Sub-Heading 2208.10 was higher than that was authorized in the Budget Proposals during the said financial years.

Being dissatisfied with the act of the authorities, the appellant filed a Writ Petition before the High Court asking for the following reliefs:

The High Court dismissed the Writ Petition by the impugned judgment dated 2.9.2011.

Being aggrieved by the dismissal of his writ petition, the appellant filed a Review Petition that was also dismissed by the High Court by the impugned judgment dated 24.11.2011.

The contentions of the parties:

The appellant appeared in person and the learned Senior Counsel appeared on behalf of the respondents.

The appellant vehemently submitted that the budget proposals for 1993-94 declared a reduction in effective rate of import duty on items which attracted a rate of duty higher than 85 except on dried fruits, alcoholic beverages, etc.

The Budget proposals for 1994-95 also contemplated a reduction in rates of customs duty on items which attracted a duty higher than 65% to 65% except on alcoholic beverages.

It was stated that ‘CAP of a kind used in the manufacture of beverages’ under sub-heading 2208.10 of the Act was not covered by the said exceptions.

Hence the import duty on ‘CAP of a kind used in the manufacture of beverages’ under sub-heading 2208.10 should have been read as “85%” in keeping with the Budget Proposal passed by the Parliament for the said financial year, it should have been 65%.

The appellant further submitted that all the notifications in the Explanatory Memorandum 1993-94 and 1994-95 should give effect to the Budget Proposals passed by the Parliament and rectify the wrong tariff rates of the TRU department in the Customs Tariff Act and Finance Act for 1993-94 and 1994-95.

It was also contended that if the executives are allowed to prescribe any tariff rates contrary to the Budget Proposals, then the Proposals will have no meaning and would open the flood gates for ‘corrupt practice’.

The appellant  placed reliance on a Judgment of the Bombay High Court in the case of Bussa Overseas and Properties (Pvt.) Ltd. vs. Union of India, 1991 (53) ELT 65 (Bom.).

Issues framed by the Hon’ble Court:

The issues that were framed for consideration were as follows:

1) Whether the budget proposals were duly passed and approved by the Parliament and whether the tariff rates fixed were contrary to the legislative mandate?

2) Whether the Court can pass a direction to the Central Government to issue a notification under Section 25(1) of the Customs Act?

3) Whether the compound alcoholic preparations used for the manufacturing of beverages belong to the category of alcoholic beverages?

4) Whether there was any discrimination by the Central Government in issuing a notification under Section25 (1) of the Customs Act for other goods and contrary to Article 14 of the Constitution?

In view of the above discussions, the Hon’ble Court did not concur with the submissions of the appellant that the budget proposals were passed by the Parliament and if the appellant is aggrieved by a tariff prescribed under the Finance Act and it is contrary to the approved budget proposals, he can question the same. The issue was answered against the appellant.

It was also held that it was not appropriate to issue any direction to issue a notification under Section 25 (2) of the Act. In the issues of taxation, the Court gives more importance to the discretion of the legislature. Hence, the issue was answered against the appellant.

Regarding the issue whether the compound alcoholic preparations used for manufacturing of beverages fall under the category of “alcoholic beverages”, the appellant relied upon a judgment of the Bombay High Court that was confirmed by the instant Court and the learned senior counsel for respondents controverted the same relying upon some judgments.

In this connection it was held that it was not for the Hon’ble Court to do the said exercise. It was always open to the parties to settle the dispute before any forum if they choose to do so. The issue was thus answered.

The appellant stated that the Central Government issued notifications under Section 25(1) for which he was entitled to such a notification for commodities belonging to the category 2208.10.

A Taxing Statute can contravene Article 14 of the Constitution if it imposes certain duty on the same class of people differently that leads to inequality.

No material was not placed to come to a conclusion that the actions of the respondents were discriminating. Hence, the issue no. 4 was held against the appellant.

In view of the aforesaid discussions, it was held that the appeals were devoid of any merit, as such, they were dismissed accordingly. No order was made as to costs. 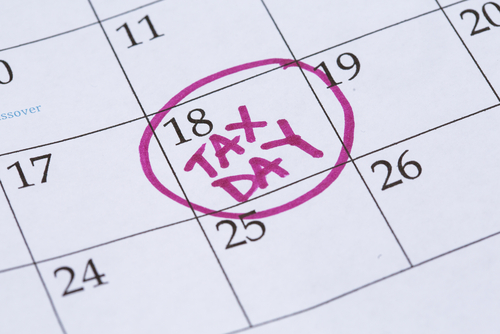 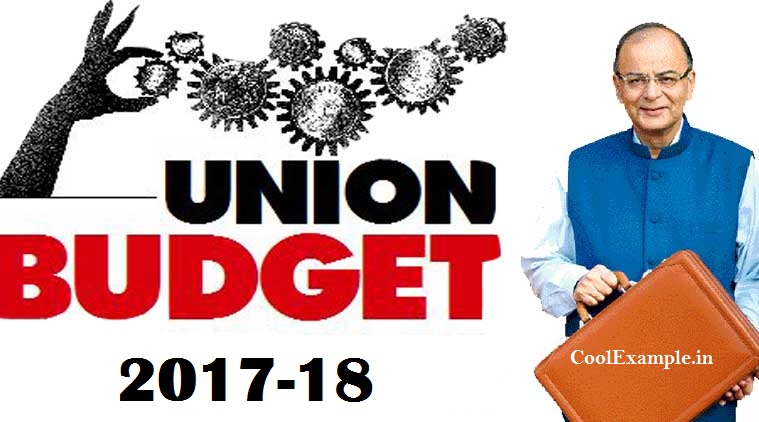 All about GST 3 min read

4 min read What are changes in the income tax return form to be filed this year?

3 min read Which is the Best return form for you to File Income Tax return?

3 min read Do I Need An Attorney Oklahoma Probate Process?

What are changes in the income tax return form to be filed this year? 4 min read

Which is the Best return form for you to File Income Tax return? 3 min read

Do I Need An Attorney Oklahoma Probate Process? 3 min read