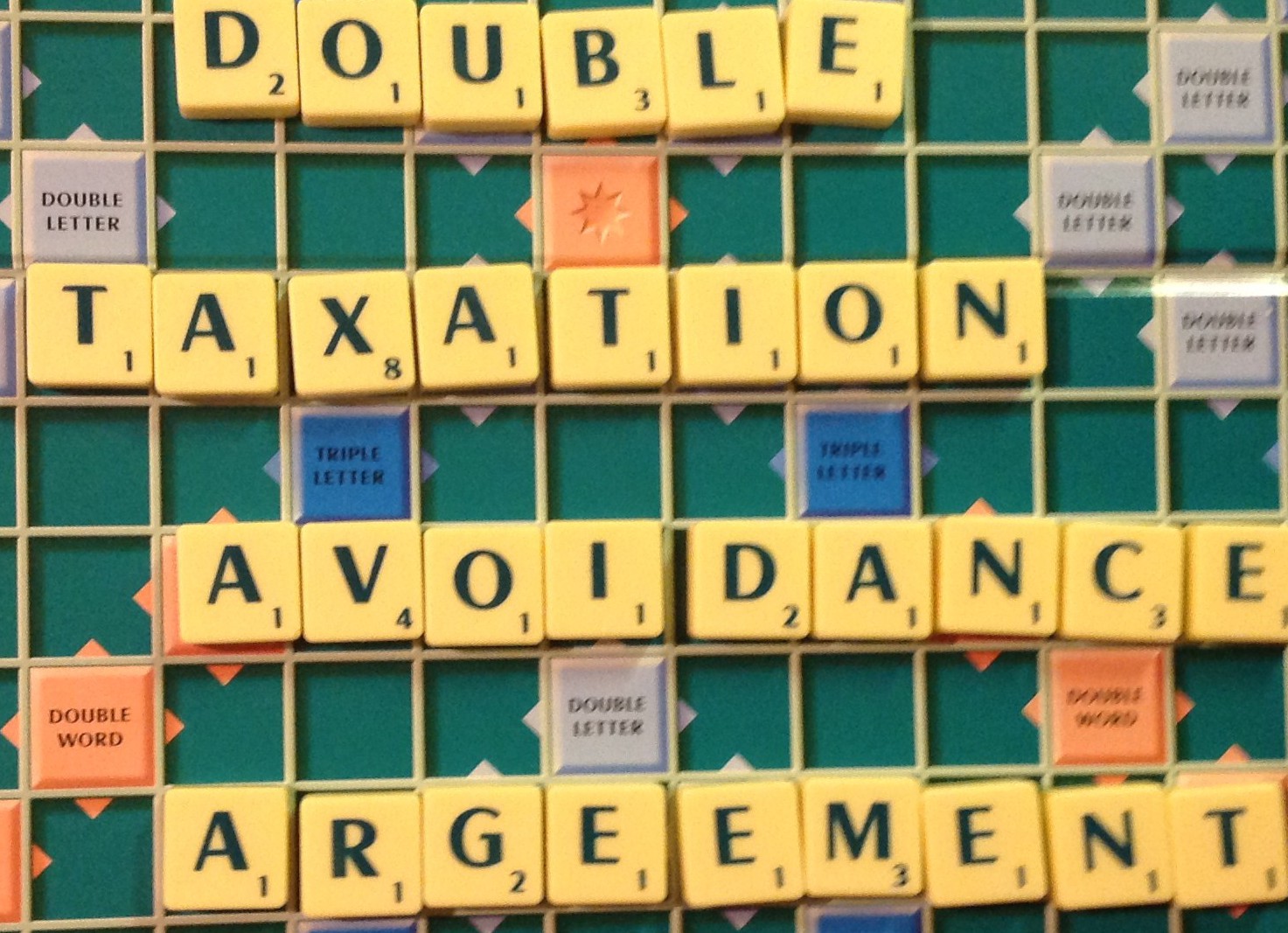 The Income Tax appellate Tribunal at Hyderabad in the case of Nagarjuna Fertilizers and Chemicals Limited vs. ACIT being Income Tax Appeal No. 1187/H/2014 has held that provisions of section 206AA of the Act will not override all other provisions of the Act.

Assesse not bound to deduct TDS at rates higher than Prescribed

It has been further held that the assesse cannot be held liable to deduct tax at a rate higher than that prescribed in section 206AA for payments made to non-residents having taxable income in India though they have failed to furnish PANs.

Issue raised before the Tribunal:- Whether Rates as in Double Taxation Avoidance Treaty or for TDS would apply

The issue that that was raised for consideration was whether the rate of tax as provided in the Double Taxation Avoidance Treaty as well as that adopted for the deduction of income tax at source being rate by virtue of section 2(37A) of the Act would be applicable or the higher rate as provided in section 206AA by virtue of the overriding effect provided, for the purpose of TDS.

Decisions referred by Tribunal while deciding on case under section 206AA:

A reference was  made to the decision of the Hon’ble Andhra Pradesh High Court in Sanofi Pasteur Holding vs. Department of Revenue and Others (supra) wherein the main issue was required to be decided on appreciation of choosing  between the DTAA and the Domestic Law provisions.

While deciding the case, the origin  of tax treaties and domestic tax legislation were taken into consideration by the Hon’ble Andhra Pradesh High Court in view of the decision of the Hon’ble Supreme Court in Azadi Bachao Andolan (supra).

A reference was made to the decision of the Hon’ble Apex Court in Azadi Bachao Andolan (supra), wherein it was held that when Double Taxation Avoidance Treaty becomes operational and is notified by the Central Government under the Act, provisions of the Treaty relating to the cases to which they would apply, would operate though the same are inconsistent with the Act.

As a result, if a tax liability is imposed by the Act, the treaty may be referred for reducing the same and in case of a conflict between the provisions of the Act and that of the Double Taxation Avoidance Treaty; the Treaty would prevail over the Act.

It was further held that as the general principle of levy of tax under section 4 and the general principle of computation of total income under section 5 of the Act are subject to the other provisions of the Act, the provisions of the Treaty would override all the provisions for the purpose of ascertainment of chargeability to income tax and computation of the total income, to the extent of inconsistency with the terms of the Treaty.

READ  All About Intraday Trading

The Hon’ble Andhra Pradesh High Court in Sanofi Pasteur Holding S.A. vs.-Department of Revenue & Others (supra) also relied on a decision of the Hon’ble Supreme Court wherein it was held that the taxation policy is within the jurisdiction of the Government and section 90 of the Act gives power to the Government to formulate its policies through treaties that determine the domicile of an assessee in one State or the other and this determination prevails over all other provisions of the Act.

Considering the decisions of the Hon’ble Supreme Court, the origin  of Tax Treaties and other relevant factors, it was held by the Hon’ble Andhra Pradesh High Court that the principles relevant to treaty interpretation are not similar to those pertaining to interpretation of municipal legislation.

It was held that the provisions of the treaty must be interpreted properly and where they are unambiguous and their legal meaning is clear and made on good faith, no further interpretation was needed.

It was further held that where the provisions of the Act and of the Double Taxation Avoidance Treaty are overlapping, the Treaty would always prevail.

The ld. D.R. in support his case on the issue raised contended that the role of the assessee to pay the sum was limited to deducting tax at source according to the provisions of Chapter-XVII-B and he had nothing to do with the determination of tax liability that was to be done by the Assessing Officer alone as per the charging provisions of the Income Tax Act.

READ  Income Tax Department Offers Opportunity to Assessees till July 31, 2020 who are either non-filers or have discrepancies/deficiency in their returns for the FY 2018-19

To controvert this argument of the ld. D.R., the assessee placed reliance on the decision of the Hon’ble Supreme Court in Eli Lilly And Co. (India) P. Limited, wherein it was held the TDS provisions, which are made for the purpose of collection and recovery of tax, are independent of charging provisions.

Reliance was placed on the decision of the Hon’ble Supreme Court in G.E. Technology Center (P) Limited by the assessee.

Section 206AA of Income Tax Act, 1961 provides that any person who is entitled to receive any sum or income, on which tax is deductible under Chapter XVIIB, shall have to furnish his Permanent Account Number to the deductor, failing which tax shall be deducted at the higher rates.

In view the aforesaid legal positions, the Tribunal held that there was no merit in the contention raised by the ld. Commissioner of income Tax that as per section 90 of the Act, a treaty does not override the Act but gets rejected.

It was held that the impugned order was completely contrary to the proposition laid down by the Hon’ble Apex Court.

The appeal of the assessee was allowed and the order was pronounced in the open court.

Also Read- How to deal with Highhandedness of Income Tax Officials