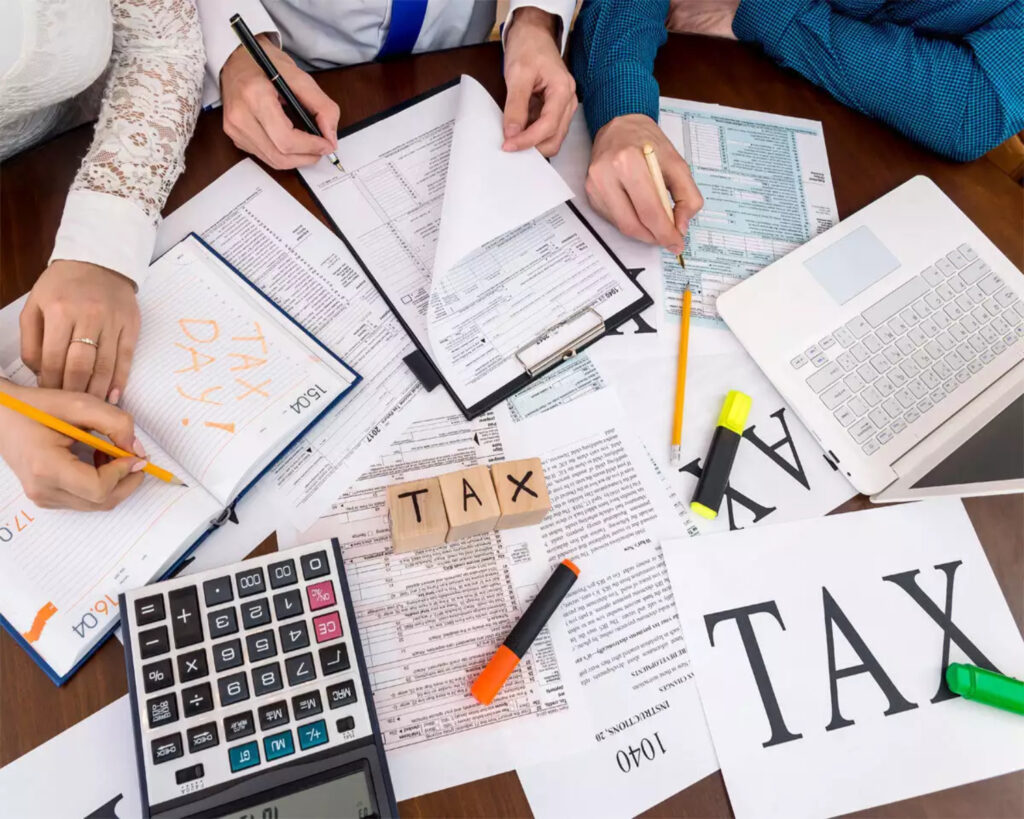 The last date for filing the IT return for the financial year 2019-2020 has been extended to November 30. Though, while filing the return, utmost care should be taken, as minor mistakes could land the assessee in trouble and invite a notice from the department, asking for an explanation for discrepancy and make the tax amount due, if any.

The Following is the List of the Most Common Mistakes Made During the Process of Filing the Income Tax Return: 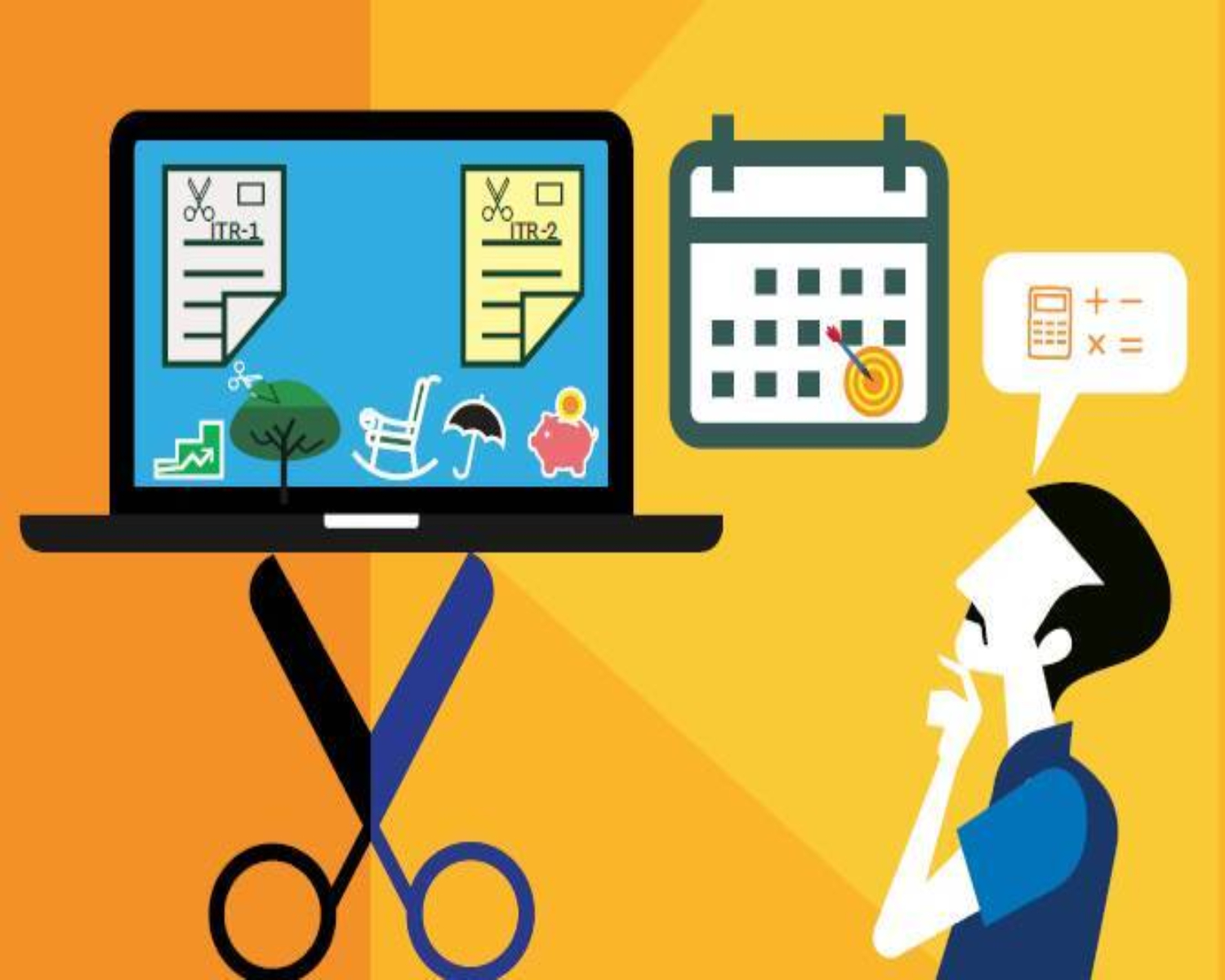 Using a wrong form to file the income tax terms the return as ‘defective’ by the IT department, and that leads to ‘revised return’ filing employing the right form. The correct form depends on the source of income of the assessee. Any person, who earns income just from salary or pension and has just one house as property and interest as income will use the ITR-1 form. But, if an assessee incurs some long-term gains from the sale of equity shares or mutual funds, the ITR-2 form shall be used in such a case.

A taxpayer is expected to report all his income from any kind of an investment made in FD, recurring deposit, savings account, or capital profit out of a sale of some asset or mutual funds or shares. Any negligence on the part of the individuals in forgetting to report such incomes is a huge mistake. The assessee is required to show even the interest accrued on deposits made.

Later, the taxpayer can claim a subtraction on interest earned, up to an assured limit, u/s 80TTA, and 80 TTB of the IT Act.

READ  If a case is manually selected for the inspection, CIT needs to manifest the application of mind for granting approval for scrutiny

Some incomes are exempted from tax, and it is compulsory for the taxpayer to show all their income. People whose earnings are more than Rs.2.5 lakh have to file their ITR, but certain special conditions also oblige them to file the IT, even when the gross income falls below the said amount. It includes depositing more than one crore in the current account, spending two lakh or above on a foreign trip, paying the electricity bill for more than one lakh rupees, and incurring interest from properties outside India. But the exempted incomes do not fall under the gross income category.

The taxpayers are required to club the revenues in certain cases, like an income earned by the minor child or any revenue generated by the assessee wife/husband as the case may be. The tax shall be paid by pulling together all the revenues with the taxpayer’s income. If this criterion is not fulfilled, the taxpayer shall be sent a notice to show the incomes, pay tax and interest, and also a penalty in some cases.

Suppose there is a switch of the job done by the taxpayer during the financial year. In that case, the revenue earned from the last job must be shown in the ITR and the income generated from the on-going job, or-else there will be a discrepancy reflected in Form 16 and also in Form 26AS.

The taxpayer is expected to provide details of all the bank accounts held by him/her, excluding the inactive accounts. A failure to so will be considered a mistake, and a penalty might occur simultaneously.

If the taxpayer has discovered a mistake after filing the IT, then he/she shall rectify the error and file a revised return. It can be done before the pertinent assessment year ends. 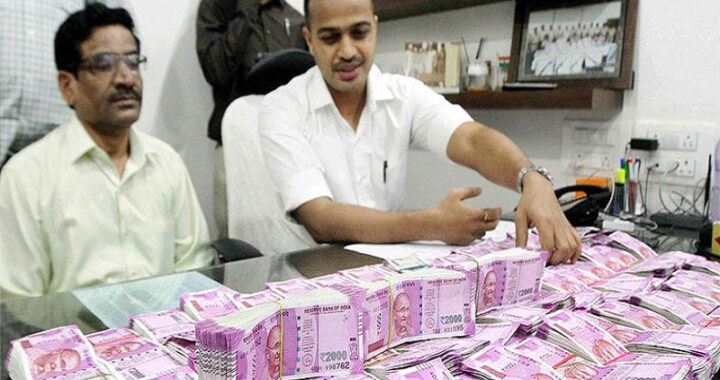 What High Value Transactions are Reported to the Income Tax Department? 2 min read

What High Value Transactions are Reported to the Income Tax Department?