The taxpayers have always expressed their concern over the power vested with the assessing officers, which in many cases has led to corruption and harassment. For a long time, the tax administration of India has been trying to refurbish the rules to remove the harassment of the taxpayers and also enhance the tax base.

The system so far is a terrible failure in making more people pay tax, which is evident from the statistics that in a population of 1.4 billion people, only 14 million individuals pay tax. There was a substantial rise in the tax collections after the implementation of DeMo and GST. But due to the slow economic growth, the tax payments have shown no increase. 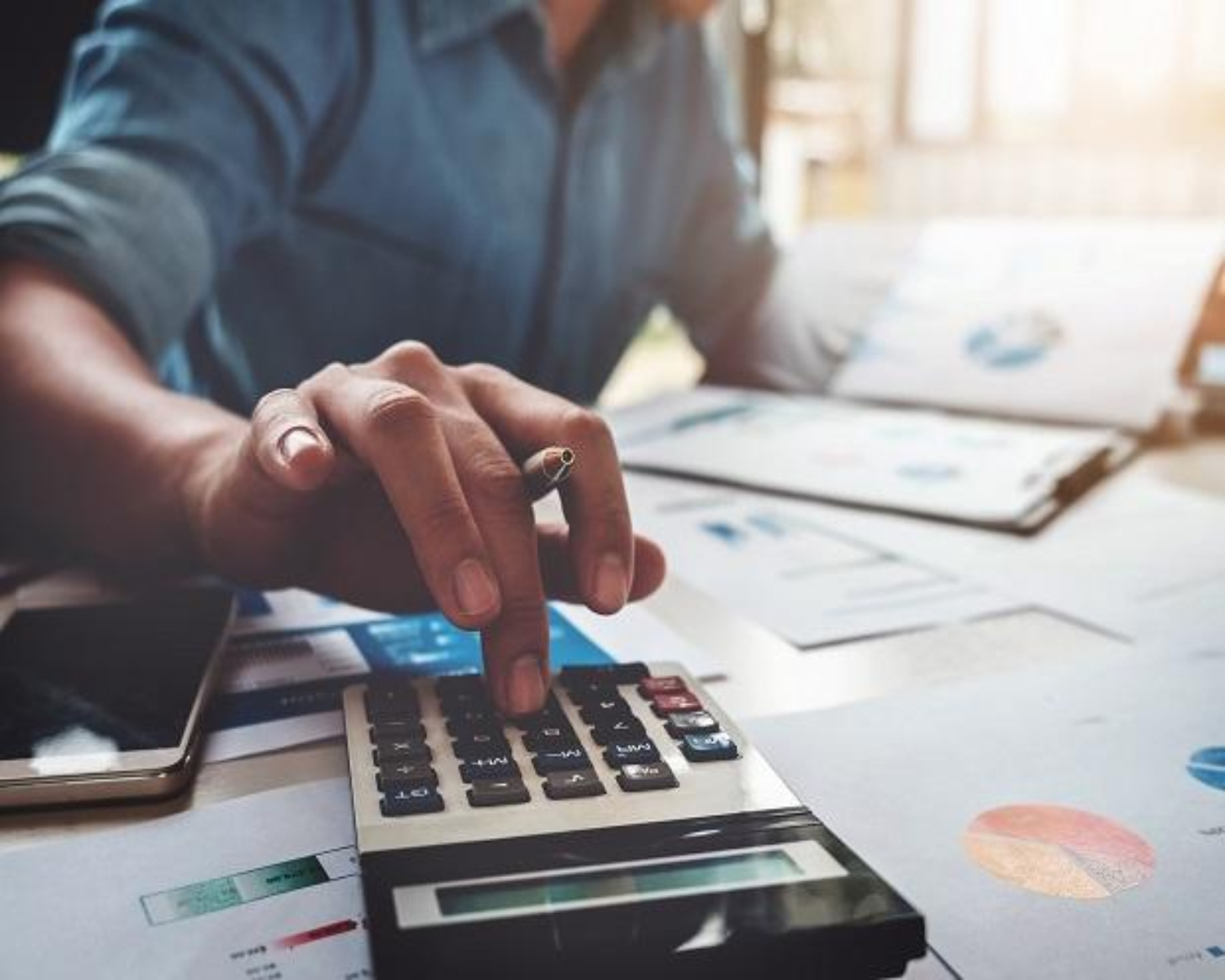 The tax collections get slow excessively when the economy slows down. Though the Government has promised to end the antagonistic relation between the taxpayer and the taxman, there has been a steady growth in the tax disputes which is estimated to be equal to that of the direct tax collections.

Another point included was to have a separate team of officers for assessment and reviewing of the case is also added. Though, this might not make much of a difference. The officials from either team will have a similar motive of increasing the collection of taxes and might tend to go with the original assessment.

So this will not be a definite step in providing a fair deal to the taxpayers.

What Should be Done in Faceless Assessments Reduce Taxpayer Harassment:

To help the taxpayers and increase the collection of taxes in the country, a few changes will have to make for the taxmen.

Firstly, the officials of the reviewing team should be given incentives for poking holes in the tax orders, whereby the taxman should have a winning percentage of only 30%-35% in the court. There should be an internal review system which can show the faults in the assessment made, which will in ensure that the tax department is not spending unnecessary time in litigating cases, which has a significantly less chance of winning.

From the viewpoint of the taxpayer, if the tax order is getting fixed within the department itself, and he is not required to go to the court, will prove to be a time and money-saving concept.

Secondly, if the taxpayers are to be saved from the harassment of the taxman, there should be hefty penalty levied for such harassment and delay in the case. There should be an annual reporting done to the Parliament stating the details of the lapses made by the taxman, like delay in refunding arrears, or any vulnerable demand made for more taxes. Also, action should be taken against such officials.

To get more revenues, the taxman should use better data analytics and tools and not harass the taxpayers who are filing their returns timely and sincerely.

READ  TDS Credit cannot be denied on the ground of Form 26AS mismatch
Tags: faceless transactions