It is a strange world nowadays where even corruption carries creativity with innovative tax evasion techniques cropping up every other day. Black money routed through some technique or the other in order to convert the same into white money is like a cakewalk today. White money means coming under the purview of Income Tax in India, where invariably a person has to disclose the details of income and sources of income while filing Income Tax return every year. Even though steps are taken and laws are being made in such a way that the individuals as well as the partnership firms and companies mandatory pay tax based on their income but there are several shortcomings in the Income Tax Act of India. One such ambiguous portion is the Section 68 that speaks about ‘unexplained cash credit’ in the book of accounts of the tax assessee or the taxpayer in this case.

It is wise to have a detailed look into the Section 68 and the corresponding information related to taxation here.

The Section 68 came into being in the Income Tax Act of 1961 in India and it was not included in the Income Tax Act 1922. In bookish terms, the Section 68 says, “Where any sum is found credited in the books of an assessee maintained for any previous year and the assessee offers no explanation about the nature and source thereof or the explanation by him is not, in the opinion of the Assessing Officer, satisfactory, the sum so credited may be charged to income tax as the income of the assessee of that previous year”. This Section was solely created in order to catch hold of irrelevant and false credits in the company and partnership accounts in order to inflate the corpus and show off fake credibility in the market.

Key characteristics to care about while assessing Section 68:

There are certain points that have to be taken into account while judging the unexplained cash credit of the tax assessee under Section 68 of Income Tax Act. These are:

READ  Receipt of share premium can’t be assessed as unexplained credit where the transaction, identity of the payer and capacity of the subscriber are genuine

However, this provisions under section 68 of the income tax act is still arguable today and requires thorough study of the book of accounts and articulate arbitrating skills in order to come to the correct decision and prevent tax avoidance by the tax assessee. 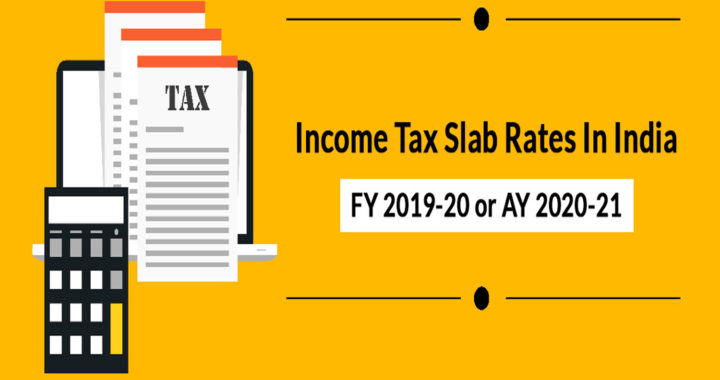 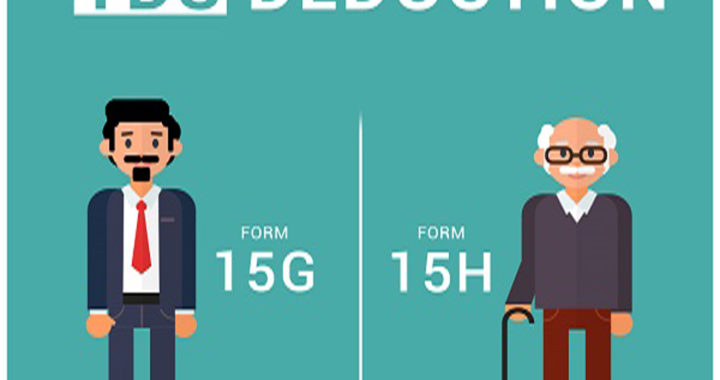 Form 15G and 15H – What to Remember When Submitting These Forms? 4 min read

2 min read Are the Stranded NRI’s up for Income Tax Problem?

4 min read Form 15G and 15H – What to Remember When Submitting These Forms?